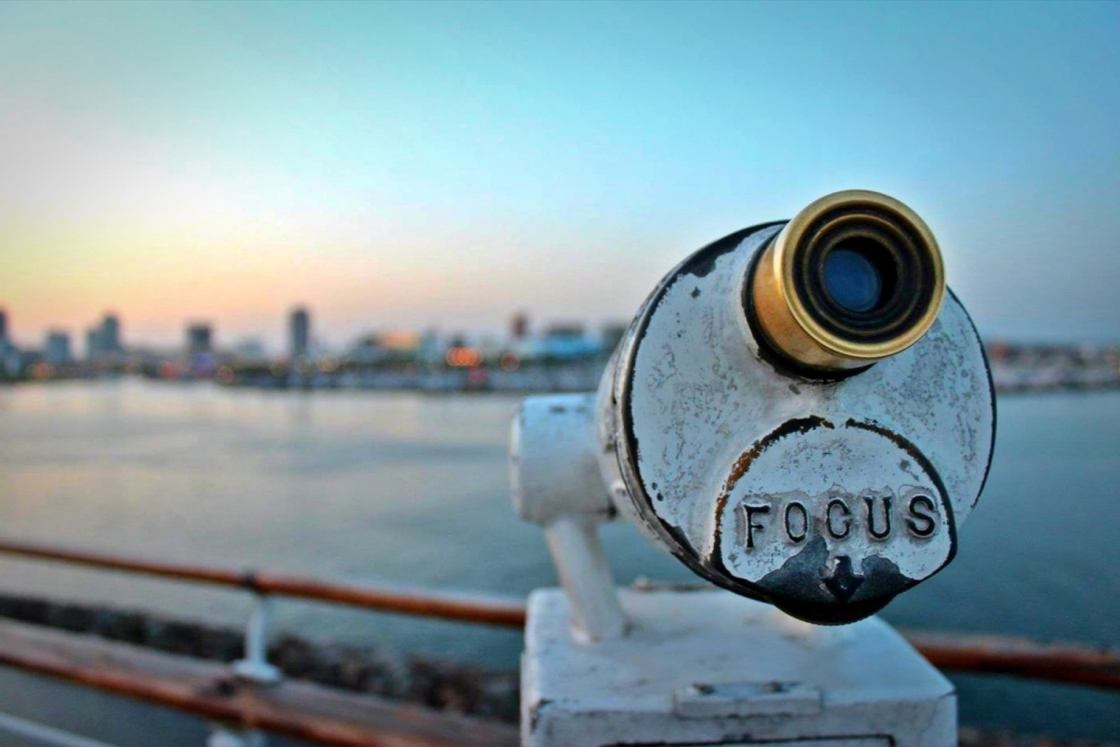 It’s Time to Change Our Mindset and Focus on the Bigger Picture.

As discussed in the previous two articles moral panics miss the mark. This idea that children are losing out on the magic of childhood because of new technological advancements has been proven to overstep the actual problem.

A moral panic is a theory that is discussed by those of whom study media. But it “…rest on a concept of social order that has remained largely unchanged since the 1970’s.” (Horsley, 2017) Personally I think that looking into the future of moral panics, we should broaden the scope on the definition that was coined originally in the early 70’s but even so, just consider leaving the term in the past,.

The panic itself draws attention to problems that aren’t relevant to the bigger picture. For instance, in my example used earlier about sexting, drugs and alcohol we need to ask why the rates have increased, rather than just panicking and punishing. With a more zoomed in look, it is clear to see that alongside this, the rates of mental illness is rising as well, which is the domino effect of drugs and alcohol…

Sexting as a panic, has brought an awareness to this generation like never before, but the real reasons of sexting are for things like; validation, fitting in, being apart of something that everyone else is doing. These reasons aren’t looked upon, which is why the mindset of moral panics need to be changed. “Simply put, media representation might seem to derive its primary impetus from a kind of negativistic inertia.” (Horsley, 2017)

The framework of a moral panic don’t provide the media with relevant information anymore, rather just creating a disruption. As described in Nicky Falkof, Professor at University of the Witwatersrand, “It is important to think about moral panics as narratives (S. Wright, 2015). As well as having possible ideological motives, they are stories that we tell ourselves and each other to help us make sense of insecurity and social change.” (Falkof, 2018) Falkof’s ideas of the panics actually being something to give our lives direction, and something to focus on that allows us to fit in, rather than anything relevant is the largest problem of moral panics. It is an idea that if everyone begins to talk and panics about similar ideals, they will then begin to fit in with one another, thus reassuring the social change as just a construction of panic.

If we continue to look at panic as something of a trend, the bigger picture will always be missed. Which is why, the term and theory is an outdated media term that needs to be recreated with elasticity to fit in with today’s societal demands.