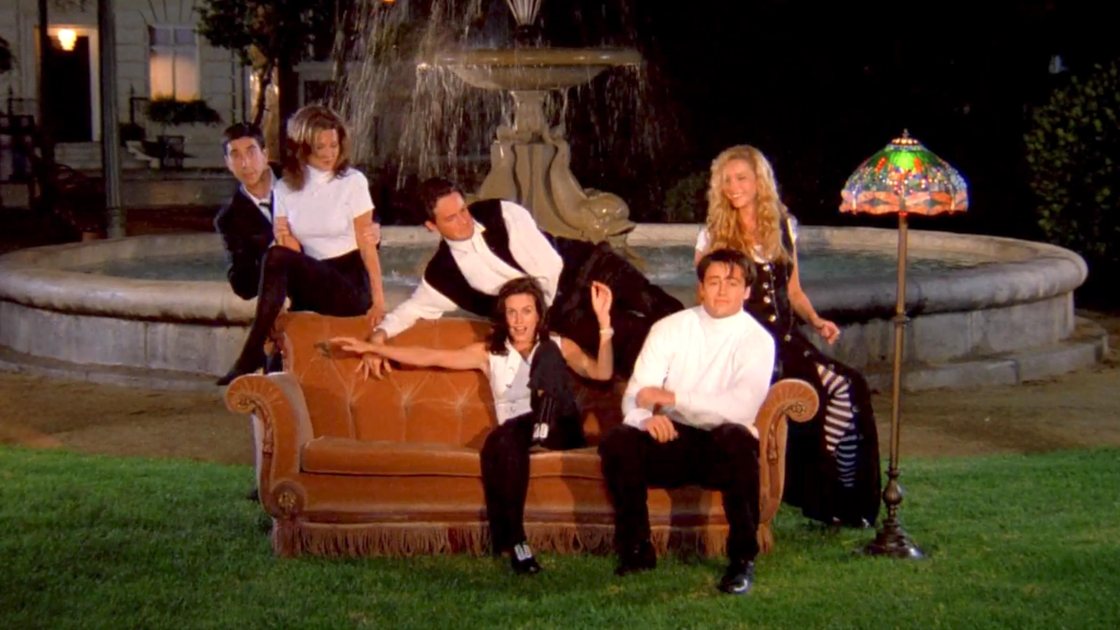 Audiences aren’t groups of people anymore and here’s why.

The TV show, Friends has shown me how I can be apart of an audience without physically watching it with anyone else.

The concept of an audience has changed as the years have gone by, firstly existing in through the tiers of a Shakespearean play, a simple hierarchy deciding whether one was amidst the groundlings or overtop in the gentlemen’s room. To now, where our audiences engage from their bedrooms, loungerooms, or on their daily commutes. The ease of accessing media has meant that we don’t all need to be together when viewing it, media is every where now, making the final viewing less special. 80% (Ryan, 2021) of Australians check there phones after waking, engaging in content right from the get go. That means that the question, explain when you have been apart of an audience becomes a very large one to digest, as we are apart of one every single day.

For me, a significant audience experience has been at large events the create energy, like a concert or a cricket game. It’s interesting how the mood and atmosphere of such things can change our perspective on what is actually being viewed. For instance I didn’t enjoy watching cricket as a kid, but after my dad insisted that I should go to match (and I succumbed), I realized that “hey, this cricket game isn’t too bad.” I now watch it regularly with my dad.

As of late though our COVID audiences have been purely through media. Our connections are made through hashtags about shows and books on Twitter, Instagram, and Facebook. Being apart has forced us to endure a fragmented audience, but media has made it easy to still be together.

I have been an audience to the show Friends for well over 3 months now. It is a show I tend to watch by myself or with maybe a few other people, generally my mum. But I have never felt apart of such a large audience, everyone I talk to about Friends knows about the story, and the characters. The reach of our 21st century audience is monstrous. On Instagram I follow old accounts and meme pages that post about the show, creating a digital audience. What I find most interesting about Friends and their audience, is the reach spans over decades, the show itself stopped airing back in 2003, yet it is still an international phenomena because of this digital audience. The cheeky sitcom paints a relatable picture, one that makes you laugh, cry and reflect on your own life. I always try and picture my friends as the Friends, figuring out who would be who.